Every year, on the Monday prior to the AFL Grand Final, the competition’s top players swap their guernseys and shorts for tails and ties and hit the red carpet for a night of glamour, reminiscence and a few too many Crown Lagers. At the end of it all, the coveted Brownlow Medal is awarded to the man voted the fairest and best player of the season.

This is widely regarded as the highest individual honour in Australian football, with a roll call of past winners spanning early VFL greats such as Haydn Bunton Sr. and Dick Reynolds to modern superstars like Chris Judd and Gary Ablett Jr.

Brownlow night in recent years has also become a highlight on the AFL betting calendar, with top bookmakers offering a number of enticing futures markets, players props and exotics.

Who will win it this year?

After years of two-horse races and foregone conclusions, the 2019 Brownlow Medal count is shaping up as an unusually open affair.

A strong finish to the year saw Patrick Dangerfield jump into +185 outright favouritism at PlayUp, but he has plenty of company at the top end of Brownlow betting. 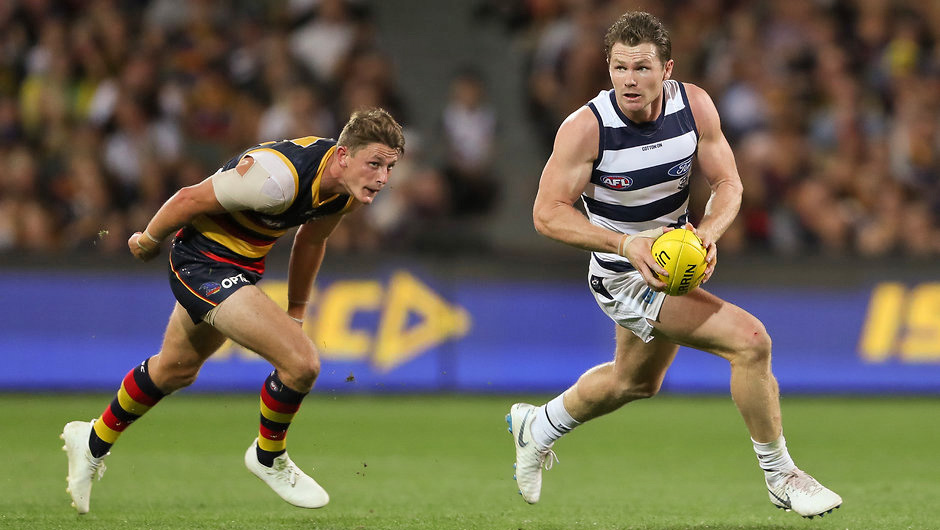 Lachie Neale (+350) played a pivotal part in Brisbane’s run to the finals, while Nat Fyfe (+550) and Patrick Cripps (+900) were among the best performers to miss the top eight.

Marcus Bontempelli (+500) leads a trio of Western Bulldogs hopes, with Jack Macrae (+3300) and Josh Dunkley (+5000) expected to poll well in the back half of the year.

Collingwood’s Brodie Grundy (+1600) was the standout ruckman in 2019, while Geelong gun Tim Kelly (+2800) is an excellent chance to lead the count at the halfway stage.

How to bet on the Brownlow

Online bookmakers run multiple futures markets for the Brownlow every year. Even more exotic punting options become available in the lead-up to the big night. Sign up at one of our top-ranked AFL betting sites to get in on the action.

Outright betting:
Who will win the medal? This is the biggest of the all the AFL Brownlow betting markets, available all year round at leading online sportsbooks.

Quinellas and trifectas:
Just the same as picking all the place-getters in horse racing, you can bet on who will finish as the top two (quinella) or top three (trifecta) pollers in the Brownlow.

Place betting
Rather than betting on the outright winner or the exact order of the top place-getters, you can predict that a player will finish in the top three or in the top five.

Team betting:
AFL betting sites also give you the option the bet on which player will top their club’s vote tally. For example: you could pick Adam Treloar to poll the most votes for Collingwood, or Jarryd Roughead to top the charts at Hawthorn, and so on. 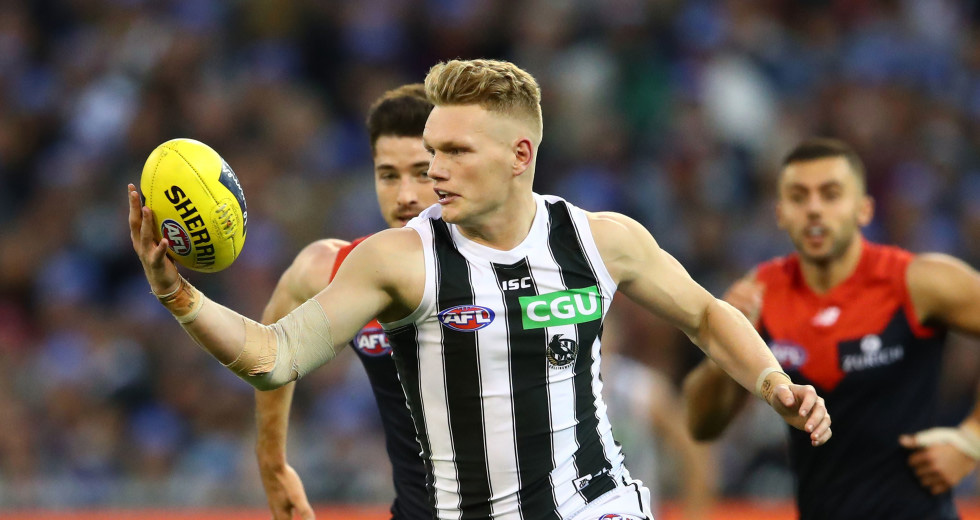 Group markets:
Much like group bets in golf and cricket, these markets ask you to pick to the top vote-getter from a mini-field of three or four players. For example: a bookmaker might group Rockliff, Dangerfield, Hannebery and Boak together, from which you would select whichever of those players you think will poll the most votes.

Halfway leader:
Did one of your preseason favourites jump out of the blocks fast before picking up an injury midway through the year? Or do you think so-and-so will poll better than expected in the early rounds? Pick whomever you think will top the pops at the halfway stage of the vote count.

Player lines:
These work just like any old AFL line bet. For example: if Gary Ablett has a line of a 20.5, you can bet on him to poll 20 votes or fewer (under) or 21 votes or more (over).

Brownlow multi bets:
You can combine any of the above markets into an AFL multi. For example: you might have a four-legged bet on Nat Fyfe to win outright, Dayne Beams to lead at halfway, Bryce Gibbs to be Carlton’s top finisher and Rory Sloane to score under 17.5 votes. Every leg must salute in order for the multi to win, but the payouts are much higher than single bets.

The first Chas Brownlow Trophy was awarded in 1924 to Edward ‘Carji’ Greeves Jr. – the man after whom Geelong’s club championship is named.

Voting is conducted by the field umpires, who are asked to single which players were the fairest and best performers on the day. Only one vote per match was cast up until 1930, since when the current three-two-one system has been used.

* In 1976 and 1977, both field umpires were asked to cast votes separately – hence the higher tallies for Teasdale and Moss. This was scrapped in favour of a collaborative system where the umpires submit a single set of votes between them.

** Jobe Watson won the initial count with 30 votes but was later stripped of the title due to doping charges relating to Essendon’s 2012 supplements program.

Cookies
To make this site work properly, we sometimes place small data files called cookies on your device. Most big websites do this too.
Accept